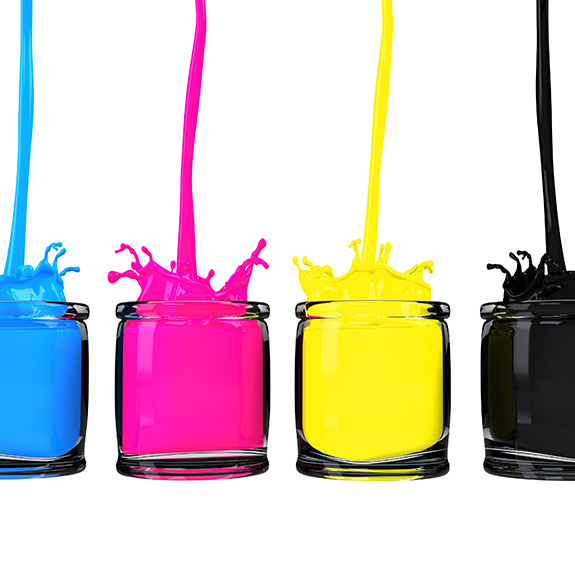 Mimtec, a thermoforming specialist based in Portsmouth, has taken the plunge into print production after ordering an Acuity Advance Select printer with Uvijet KV inks from Fujifilm.

Mimtec managing director Mark Waring said: “We’re a thermoforming business that does a fair bit of moulding of pre-printed sheets working both with screen printers and direct with clients.

“We’ve done some forming of digitally printed sheets in the past where a client has brought them to us and found if it’s a shallow form you can just about get away with it, but this is the first time we’ve seen an inkjet solution that can print onto plastic substrates to be formed into 3D shapes.”

The company, which has no other commercial print equipment, has invested £200,000 in the printer, inks, Quadraxis Thermo 3D software suite, and associated building works and is in the process of going to market with its new short-run service.

Waring added that Mimtec was “taking the initiative” in launching the service, which it will offer direct to its clients as well as to the trade screen printers it works with, enabling them to produce low-runs and prototypes at a significantly lower cost than screen.

“The big issue with screen, especially when you’re doing distortion correction of the artwork prior to printing, is that you often have to go through several iterations to get the image to match the form and for each one you need four screens and have to do 10-15 pulls.

Mimtec is an owner managed business which prides itself in offering a professional and responsive service to its clients. Our clients range from large multinationals to small business’s.